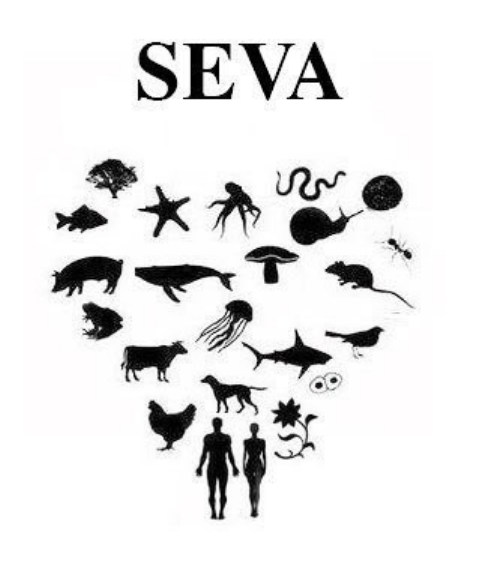 Who are we? Where do we come from? What is our purpose? Where are we going? By Daniel Christiaan Wahl

After millennia of primary participation (in which humans saw themselves as part of nature), we have unleashed unprecedented scientific and technological innovation in a relatively short period since the scientific resolution and the enlightenment (in which humanity saw itself as separate from and above the rest of nature — the narrative of separation).

Now we are challenged to integrate the wealth of knowledge and capability that this remarkable period has brought us into a new narrative of interbeing — a synthesis of ancient wisdom of our interconnectedness and interdependence with modern science and technology.