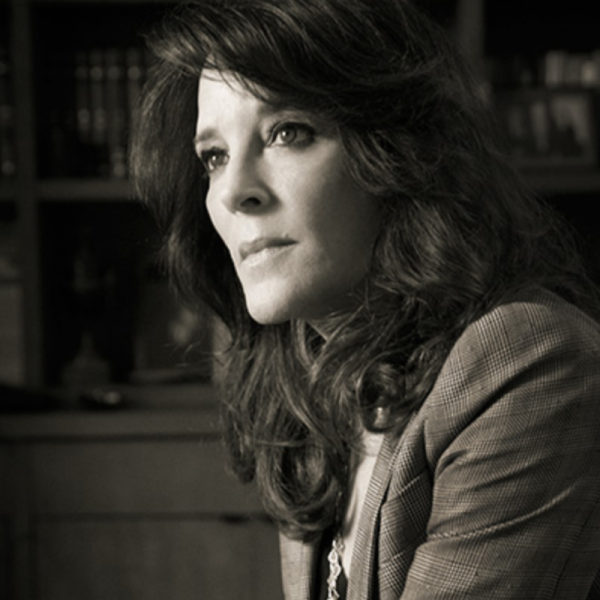 Our Moral Responsibility to Take Care of the Earth

Before the introduction of Christianity in the Western world, villages in Europe were filled with women who performed “nature rituals” in their villages and towns. These rituals kept the people who performed them, and those who participated in them, emotionally and spiritually connected to the earth and sky and fields and rivers. Humanity at that time was seen as living in sacred partnership with the earth.

With the advent of the early Christian Church, a new dispensation was introduced into humanity’s thinking: the idea that we were not in divine partnership with the earth, but rather that the earth was given to us to be used for our purposes. While this thought is not inherent to Christian teaching, it reigned for centuries and created a fundamental rift in Man’s relationship with nature.

That change in thinking – the spiritual rift between humanity and nature – was the beginning of our environmental crisis.